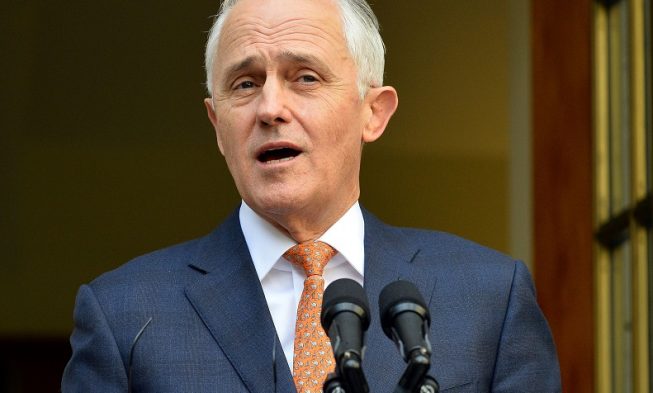 •New report ranks Sydney 23rd out of 30, down from 16th in 2015, while Melbourne was outside the top 30
The removal of Turnbull as PM may have played a role, as innovation slips off the federal government agenda, says lobby group
There are some signs of life, with state government investments in tech likely to pay dividends in 2-3 years
Sydney is sliding down the ranks of the world’s best cities for startups, while Melbourne ranks outside the top 30, according to The Startup Genome Global Startup Ecosystem Report on released Thursday.

•The result follows the removal of Malcolm Turnbull – who was vocal about government support for innovation – as Australian prime minister in 2018 and the decline of the 2015 National Innovation and Science Agenda, according to StartupAus CEO Alex McCauley.

•“It’s obviously disappointing that Sydney has slipped down the rankings, [but] its’ not a surprise, we haven’t had innovation and startups a national focus for several years,” he told Business Insider Australia.

•“If you take an eye off the ball you drop it.”

•In a statement released Thursday, Professor Glenn Wightwick, deputy vice chancellor of innovation and enterprise at the University of Technology Sydney, said there was a need for a long-term approach to supporting startups and improving collaborations between the startup ecosystem, business, research and education in Australia.

•“We know the jobs of the future in Australia will be shaped and created through the ideas, the innovation and ingenuity of our graduates,” he said “And as the country’s largest tech and startup ecosystem, Sydney needs a pipeline of the best talent, ideas and research from across the entire education system.”

Vancouver and Hong Kong ranked below Sydney.
•However, McCauley said it’s not all bad news, as having an city in the top 30 is still a big achievement. Plus, the report ranked Sydney second for “connectedness”, with strong infrastructure and research and development incentives available for startups. Melbourne is identified in the report several times as a city to watch for startups, particularly in the area of life sciences and education technologies.

•“That’s pretty good, that’s a good base to grow from,” McCauley said.

•“Those are quite a lot of fundamentals that if you stack them all up and provide a bit of support stack up to a pretty competitive landscape in the things to come.”