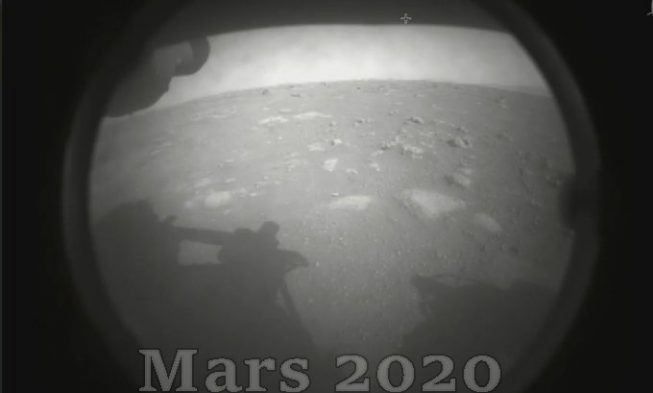 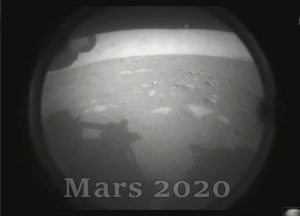 After its 300 million-miles journey from Earth

“The Perseverance rover landed itself flawlessly, according to the mission’s team”

“Percy,” as the spacecraft is affectionately called at mission control, Perseverance rover sent back its first images of the landing site immediately after touchdown to mars surface, which shows the rover’s shadow on the surface of its landing site name : Jezero Crater.

total journey since it left Earth more than 6 months ago

“This landing is one of those pivotal moments for NASA, the United States, and space exploration globally — when we know we are on the cusp of discovery and sharpening our pencils, so to speak, to rewrite the textbooks,” said acting NASA Administrator Steve Jurczyk.